Another Skipper 7764 with great provenience! 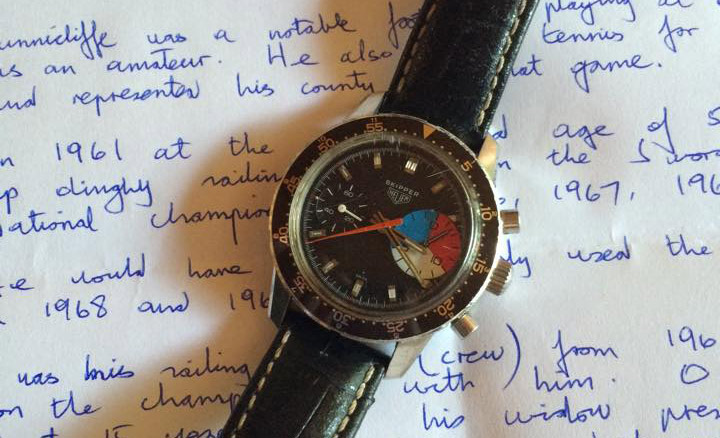 After long time not seeing another discovered Skipper in the Autavia compressor case now another one popped up. The Skipper worked hard on Regattas but is still in good shape – the engraving on the case back is still visible and the bezel just got some minor scratches!
And our friend Manuel took the chance to catch this gem.

The former owner Alan got it from the widow of Ernest Tunnicliffe as a present.

And here is the story of his Skipper, as Alan told us:

“It was bought new in about 1968 by George Ernest Tunnicliffe for use as a yacht race start timer. Ernest (as he was known) was a successful sportsman, gaining recognition at both Association Football and tennis in his younger days. In 1960 at the age of 50 he took up dinghy sailing and became the UK class champion in the Swordfish dinghy for the 4 consecutive years 1966-69. He bought the Heuer after a series of failed watches and poor starts! 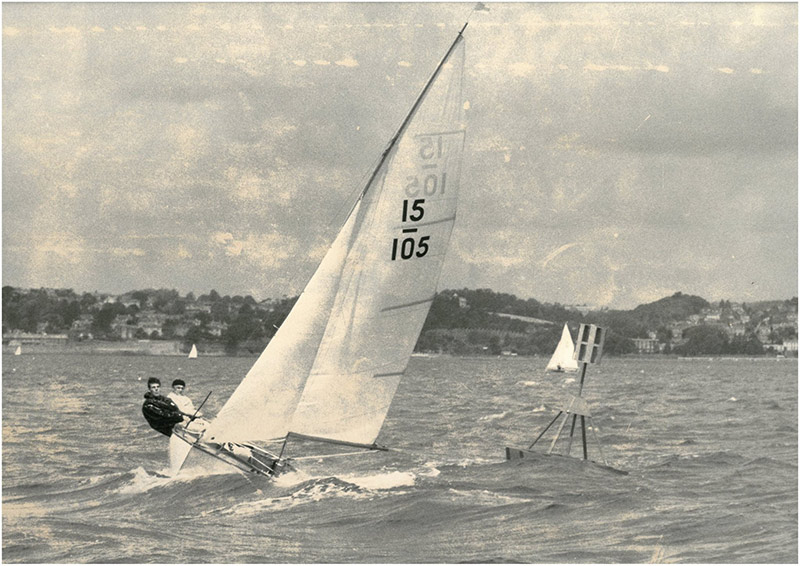 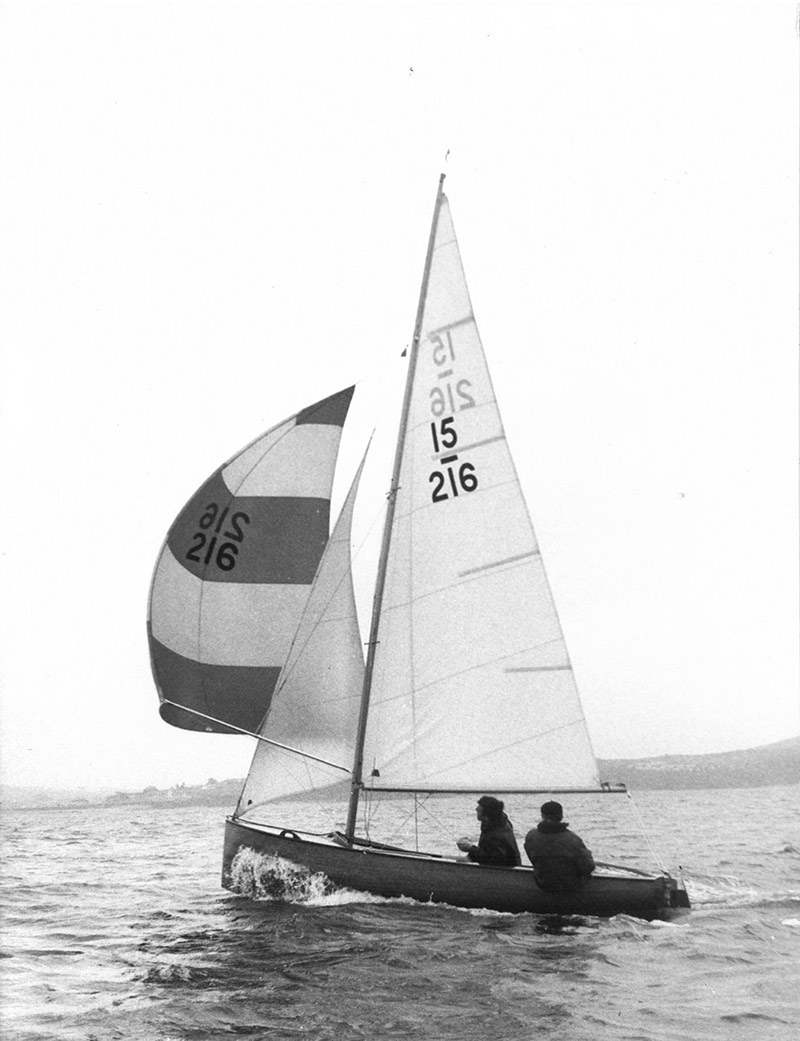 I had the privilege of crewing for Ernest during his championship wins and on his death about 15 years ago his widow Joan presented me with the Heuer.

During my ownership the watch has been part of several regatta wins and helped me win the North Sea race from Scarborough in the UK to Ijmuiden in Holland in my Sigma 33OOD.

I have now retired from sailing and have decided to sell the watch. It remains in very good condition albeit with the expected minor scratches (used for the purpose it was made!) and works perfectly.” 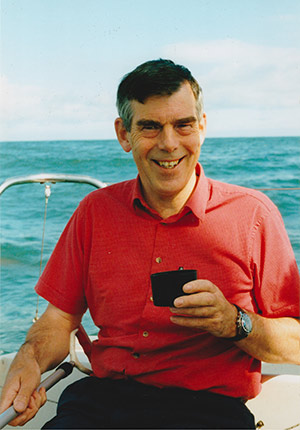 Alan with his Skipper

Thanks a lot to Alan for keeping the nice Skipper in such a good health during the Regattas and for telling the story!

And here are the pics of the Skipper, thanks to Manuel for that!