Let´s introduce a Heuer Skipper 7764 in an Autavia compressor case with “normal” hands and with a serial that fits perfect in the line – and it is the most early one.

It is not only the very early serial that makes this Skipper really fantastic – it is the story behind this toolwatch. 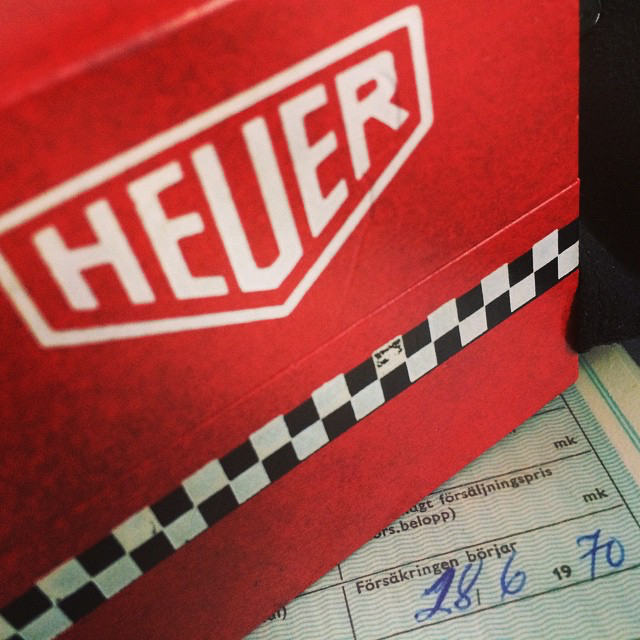 Complete set was kept for 44 years

This Heuer Skipper was a confirmation present from a father to his son – bought on the 28.06.1970 in Helsinki, Finland.
It was bought in June 1970, as the garantuee shows. 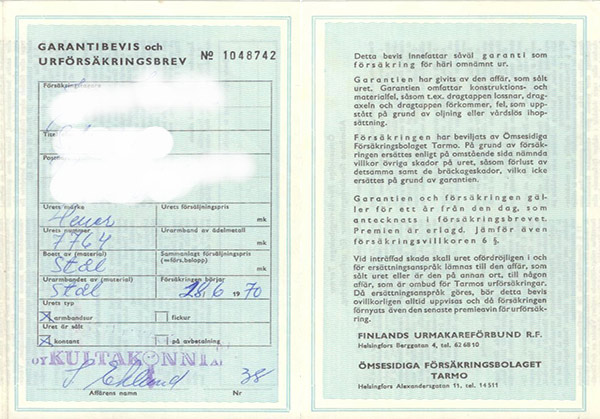 The son starts to wear this Skipper every day for over 40 years and used it while he dedicates in sailing boats and take part on sailing regattas.

So this Skipper was used for starting regattas as it was built for.

The Yachtsman who weared in the following years till today won 8 Finnish Sailing Championship Medals as part of a successful crew and a lot of other races.

He was participated in 10 Gotland Runt Regattas which is the biggest off shore race in the Baltic Sea, won several of them. 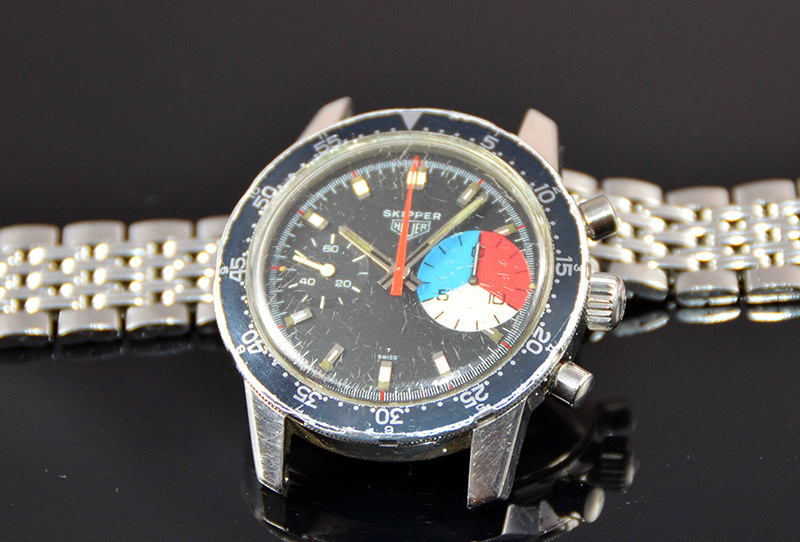 Skipper with history after a live full of work

The last “real mission” for the Skipper during a start of a regatta was at the Laser Masters in 2004 – used as working backup because the cheap electronic regatta watch was stopped working – YEAH! 😉

Later he realized the rareness and value of the watch and bought a new digital yachtwatch with bigger digits for better readability. 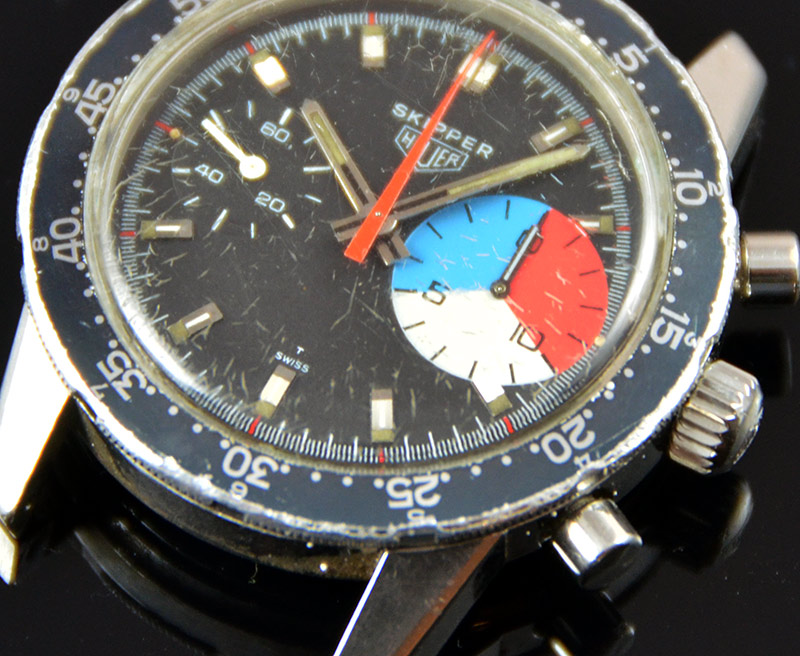 During a regatta the steel bracelet brakes and one endlink was lost in the Baltic Sea.
It was repaired with a piece of normal steel – brought the Skipper back to work. 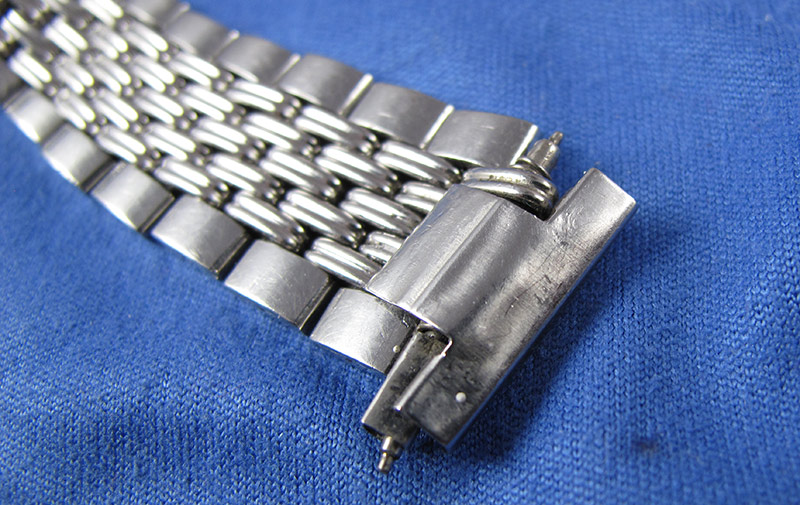 The endlinks HLB are very rare… handcrafted ones works the same!

With that Skipper the sailor has also won the Sinebrychoff Challenge Trophy when it was presented in off shore racing.
The trophy is very nice looking for everybody interested in sailing too. 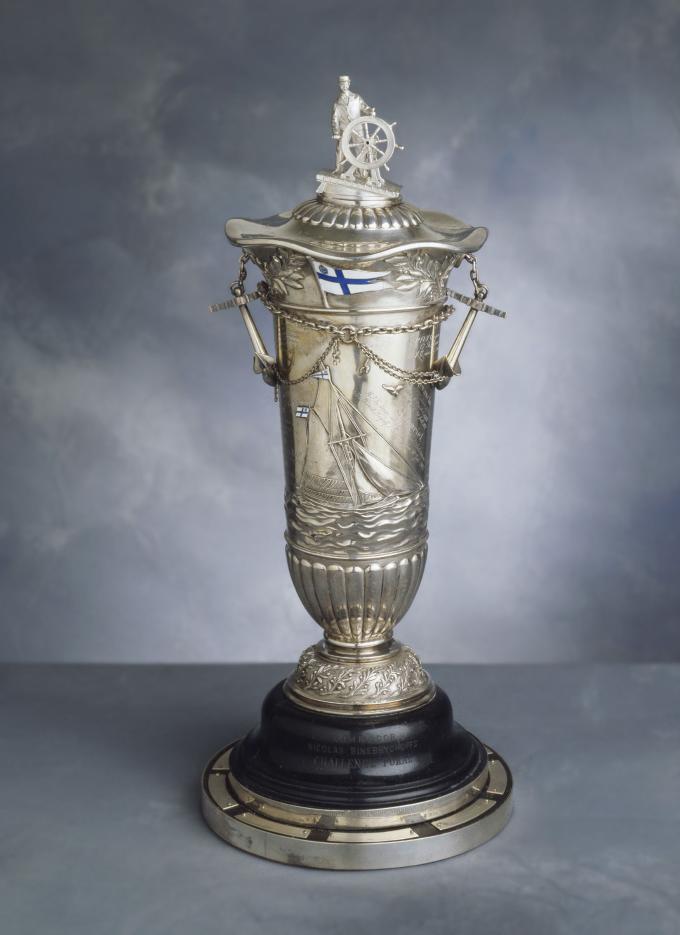 So this watch has been owned by a very keen and also a successful sailor who enjoyed the look and feel and the function for starting a regatta right to win. 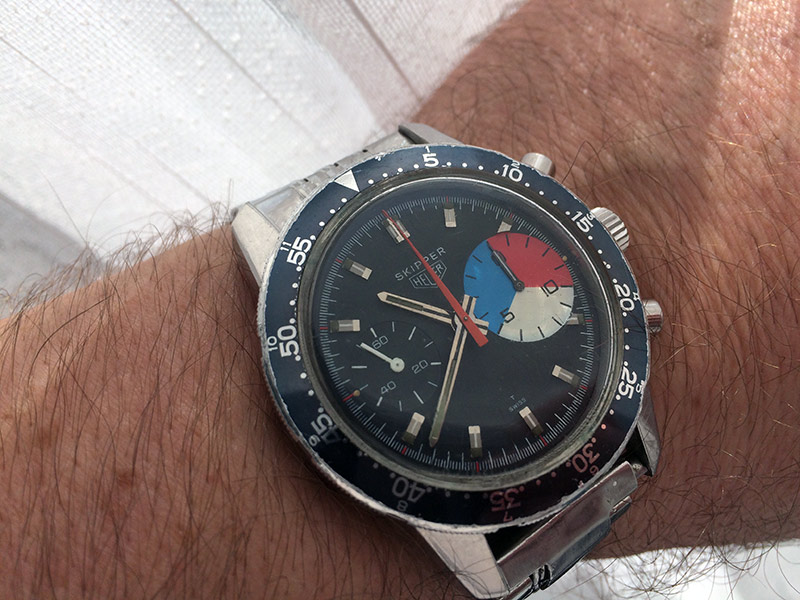 Thanks a lot to J. for a very nice evening and the wonderful story and the living proof of using a Skipper for what it was built – stop the time before the boat starts and helped to win the regattas.